Christian country singer Joey Martin Feek died Friday afternoon after a nearly two year battle with cancer according to her husband, Rory Feek. She was just 40.

“At 2:30 this afternoon, as we were gathered around her, holding hands and praying…my precious bride breathed her last.  And a moment later took her first breath on the other side,” wrote Rory in a blog post on Friday.

In May 2014, the country music star of the duo Joey and Rory was diagnosed with cervical cancer according to The Tennessean.  She underwent a radical hysterectomy to treat the disease in the summer of that same year but the cancer returned a year later. Despite more surgeries and aggressive treatment, her cancer continued to grow.

Last October, her family opted to stop cancer treatment. At the time, her doctors had given her about six to nine months to live.

“My wife’s greatest dream came true today.  She is in Heaven,” wrote Rory. “The cancer is gone, the pain has ceased and all her tears are dry.  Joey is in the arms of her beloved brother Justin and using her pretty voice to sing for her savior.”

Rory then shared details of the inspiring singer’s final moments.

“As I held her hand and kissed her goodbye one last time… I was reminded of another dream of hers that came true.  A few months ago through gracious help of Kathy Olen, a friend of ours in Nashville, and many others… I had been sent a short video that Dolly Parton had made for Joey,” noted Rory.

“From the time she was four years old, Joey had been singing Dolly’s songs and dreamed of one day meeting her.  Coat of Many Colors was a regular part of our show and at home she loved to put on Dolly and listen to ‘Hello God,’ ‘When I Sing For Him,’ ‘Me and Little Andy’ and many others.  She never got the chance to meet her in person and had no idea that Dolly even knew who she was.  But that changed one Friday evening this past November,” he continued. 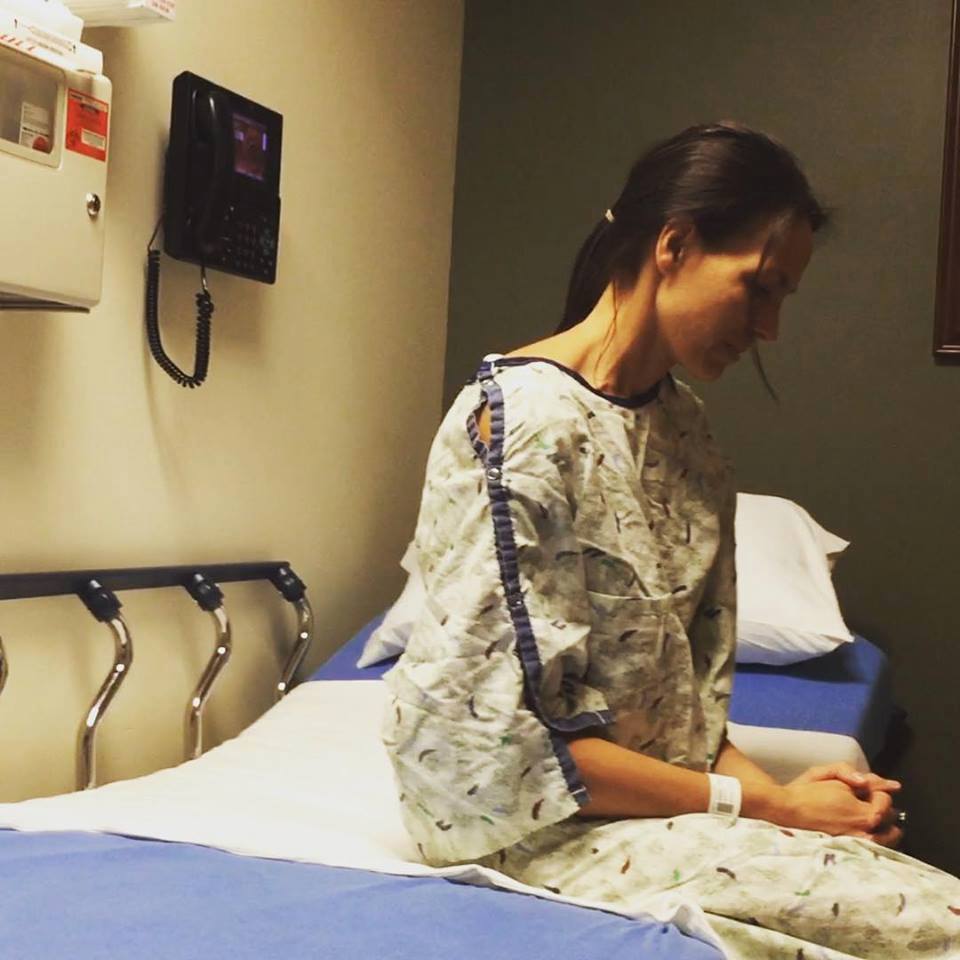 “Joey’s family, Russdriver and I gathered around Joey’s bedside to watch the movie ‘Hope Floats’ (one of the few movies Joey knew and loved) with her.  But instead of pushing play on the DVD, I pushed play on the video I had received… and we all watched Joey watch.  It was the most beautiful moment I have ever been part of,” he said.

Rory noted that he and his daughters will be moving back to Tennessee after 4 ½ months in Indiana.

“It’s hard for me to imagine being there without Joey, but at the same time… it is where she wants us to be.  It’s where she will be…  She’s gonna be in the mint growing beside our back deck, the sweet-corn frozen in our freezer and a million other places that her hand and heart has touched around our little farmhouse and community.  Joey will still be with us.  Everywhere,” he said. “So if it’s okay, I’m gonna close, wipe my tears and pack our bags to hit the road headed south. She’s already got a head-start on me.”

Renowned Pentecostal evangelist Reinhard Bonnke recently suggested that when Christians struggle with God’s will, it’s also a struggle with faith and here’s why. […]