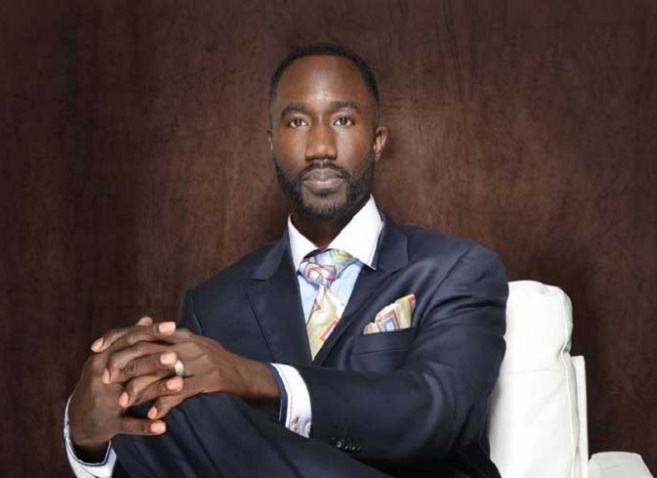 Jackson, Mississippi Mayor Tony Yarber is a pastor who believes in “signs, wonders and miracles” so it was no surprise when on Friday, he revealed to his followers on Twitter that he believes “we can pray potholes away” too, in a nod to the power of prayer.

“Yes….I believe we can pray potholes away. Moses prayed and a sea opened up. #iseeya #itrustHim #prayerworks,” he noted in the tweet.

In a welcome message from Yarber and his wife Rosalind on the website of Relevant Empowerment Church (REC) where they serve as leaders he boldly declares what he believes.

“We teach the word of God with relevancy and power. There is always an expectation that God’s spirit abides and is active in us all. This expectation makes us a breeding ground for signs, wonders, and miracles. So, take the time to get acquainted and plugged in to the wonders that are REC!” says the message.

According to The Clarion Ledger, Yarber started REC in July 2008 and the church attracts about 300 worshippers each Sunday.

His mother, Deloris Yarber, said before he was born “it had been prophesied that he would be filled with the spirit.”

She has suffered several miscarriages and other health related issues before she became pregnant with him and had worried that she would lose the baby who would become Jackson’s mayor too.

A minister however prayed for her unborn son as she worried and called him “a miracle baby” and prophesied good things.

After prior miscarriages and other trouble, she figured this pregnancy would come to the same end. Seven months in, she feared the grief that’d follow a loss that close to term.

“I thought he was crazy,” then she said, but not so now.

“I don’t leave my house without having a conversation with God about the day,” Yarber told the Ledger prior to becoming mayor of Jackson last year.

Former New York Knicks shooting guard Landry Fields who is now an unrestricted free agent after a series of injuries derailed his career in the NBA revealed Saturday that God has used his injuries to “fold faith into me.” […]

Renowned Pentecostal evangelist Reinhard Bonnke recently suggested that when Christians struggle with God’s will, it’s also a struggle with faith and here’s why. […]

Stephen Curry: I’m Proud to Be a Child of God, In Jesus Name I Play

Stephen Curry, 27, of the NBA’s Golden State Warriors is considered by some to be the greatest shooter in the history of the league. His road to stardom however was not without trials and he credits his faith in Jesus for keeping him going when a string of injuries hit him early in his career. […]